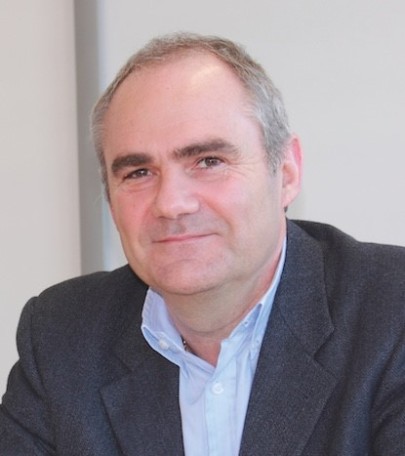 „Towards a software-defined energy network“

Power grids have been originally designed as electromechanical systems based on very simple principle of physics.

The flow of energy was governed by simple concepts that basically did not require an active intervention of operators.

The progressive introduction of power electronics is transforming modern grids in a complex cyber-physical system based on the interaction of software-base components: the power converters.

This transformation is requesting to consider new principle of operations and opening new challenges but also opportunities.

The talk will describe this transformation and envision the current trends in defining how the grid of the future may look like.

Focus will be placed on the requirements for data platforms and data exchanges.

Antonello Monti (SM’02) received the M.Sc. (summa cum laude) and Ph.D. degrees in electrical engineering from the Politecnico di Milano, Milano, Italy, in 1989 and 1994, respectively. He started his career with Ansaldo Industria and then moved in 1995 to the Politecnico di Milano as an Assistant Professor. In 2000, he joined the Department of Electrical Engineering, University of South Carolina, Columbia, SC, USA, as an Associate Professor and later became a Full Professor. Since 2008, he has been the Director of the Institute for Automation of Complex Power System, E.ON Energy Research Center, RWTH Aachen University, Aachen, Germany. Since 2019 he also has a joined appointment at Fraunhofer FIT within the Center for Digital Energy Aachen. He has authored or co-authored more than 400 peer-reviewed papers published in international journals and in the proceedings of international conferences. Dr. Monti is an Associate Editor for the IEEE Electrification Magazine. He is a member of the Editorial Board of the Sustainable Energy, Grids and Networks, and a member of the Founding Board of the Energy Informatics. He is the recipient of the 2017 IEEE Innovation in Societal Infrastructure Award.