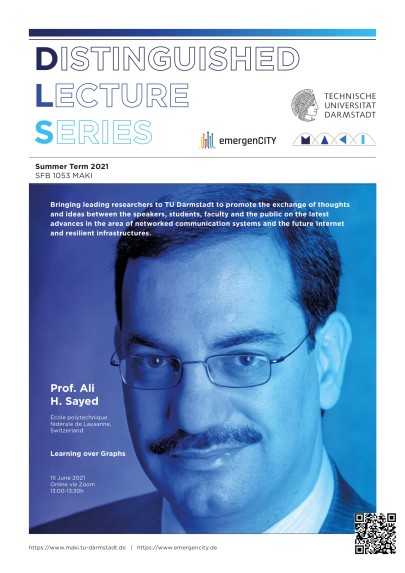 This talk explains how agents over a graph can learn from dispersed information and solve inference tasks of varying degrees of complexity through localized processing. The presentation also shows how information or misinformation is diffused over graphs, how beliefs are formed, and how the graph topology helps resist or enable manipulation. Examples will be considered in the context of social learning, teamwork, distributed optimization, and adversarial behavior.