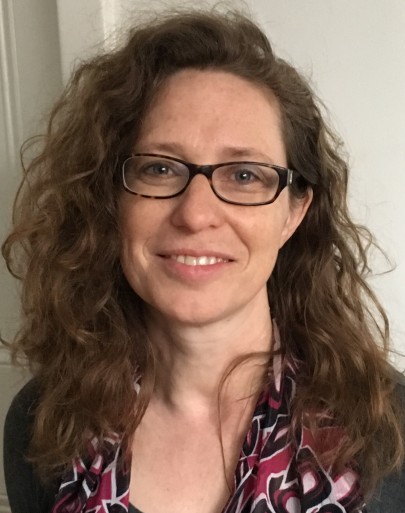 Publish/subscribe platforms, such as Apache Kafka, build the intermediary between content providers (the publishers) and those interested in the content (subscribers). Widely used in practice is topic-based pub/sub where publications are tagged with topics and subscribers indicate the topics they are interested in. But richer models exist that, for instance, allow subscriptions to define filters over message content. In this talk I will go a step further and suggest that pub/sub systems can provide even more powerful application support by allowing application semantics to be embedded in the pub/sub engine. I will present two systems that do just that. Our GraPS system stores domain information in form of graphs within the engine, and publications and subscriptions relate to this graph. Thus, GraPS enables a unique coupling of data dissemination with application context. As a second example of application awareness, our Evolve System allows subscriptions to change over time, and their evolution is taken care of within the pub/sub engine.

Bettina Kemme is an Associate Professor and Director of the School of Computer Science at McGill University, Montreal, where she leads the distributed information systems lab. Her research focuses on large-scale distributed data management with a main focus on data consistency and data dissemination. She holds a PhD degree in Computer Science from ETH Zurich, and an undergraduate degree from the Friedrich-Alexander-Universitaet Erlangen, Germany. Bettina has published over 80 publications in major journals and conferences in the areas of database systems and distributed systems. In 2010, she won the VLDB 10-year test-of-time award. She has served on the program committee and as area chair of major database and distributed systems conferences such as SIGMOD, VLDB, ICDE, ICDCS, Middleware, SRDS and many more. She is the PC Co-Chair of Middleware 2017, and a senior IEEE Member.