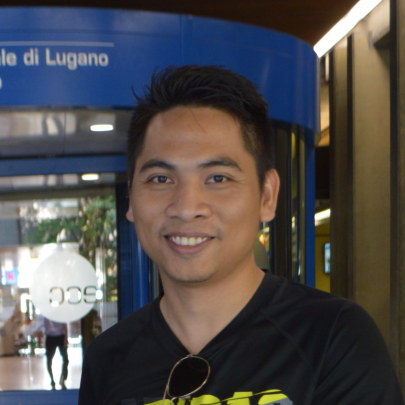 OmniXtend continues to evolve as an open cache-coherent protocol ready to be deployed in real-world applications. The question is how to provide the necessary support for OmniXtend to build a scalable system with thousands of nodes. Designing, verifying, and deploying these scale-out systems in hardware is time-consuming. We present a two-fold approach to build and accelerate the development of OmniXtend scale-out systems. (i) We propose an initialization and configuration protocol defining a simple yet race-free approach to setting up multiple OmniXtend nodes during boot. This configuration protocol enables switching the system between two models: a single instance of an operating system over several nodes with Non-Uniform memory access (NUMA) or independent instances of an operating system on different nodes sharing memory. (ii) We also provide a software simulation/emulation framework that implements the OmniXtend protocol and an Omnixtend system emulation using Qemu. The simulation framework helps to expedite the debugging and verification of the protocol while a full system emulation allows deploying OmniXtend compute nodes in software alongside the hardware, paving the way for OmniXtend to be the ubiquitous choice for building large scalable cache-coherent systems.

Huynh Tu Dang is Technologist at Western Digital, where he develops network-accelerated fault-tolerant data management systems. His research interests are in dependable distributed systems and computer networking. He has pioneered a novel approach to accelerate performance of consensus systems using a new type of programmable switch. He earned a PhD in computer science from Universita Della Svizzera Italiana (USI in Lugano, Switzerland), and an MS in computer science from Polytech Nice-Sophia Antipolis (Nice, France). He has published many articles in both journals and conference proceedings and were granted a U.S. patent.