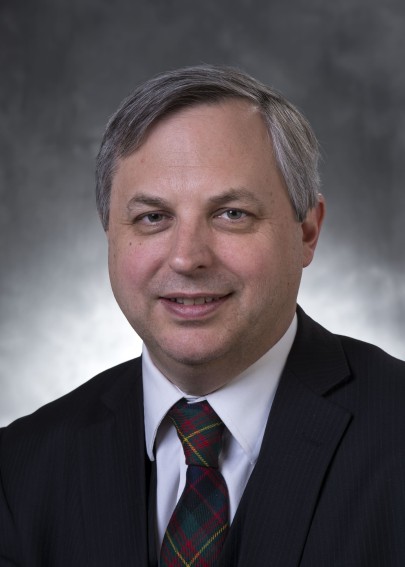 Adapting to Change: Routing in a Future Internet

The problem of selecting paths between nodes in a graph (“classic routing”) has been studied extensively. It becomes more interesting when the solution needs to be distributed and the graph changes over time (“distributed dynamic routing”). In a future Internet setting, where IoT, mobile and fixed cluster endpoints may be off or on, moving, connected with multiple forms of interconnection fabrics, and with various special connectivity requirements (e.g., for security), the selection of paths between data producers, consumers, processors, and storage becomes considerably more complicated. In this talk I will review the problem of routing and path selection from its classic origins, forms of distributed and centralized routing, and more recent approaches that accommodate additional network features such as heterogeneity, storage, policy and early speculative work including quantum routing.

Kevin Fall is an author and independent consultant. He was the founding Chief Executive Officer and Chief Customer Officer of Nefeli Networks, Inc., a startup founded in late 2016 developing software-based networking components for the networking infrastructure market.

Prior to Nefeli, he was the Deputy Director, research, and Chief Technical Officer of the Software Engineering Institute (SEI), a Federally Funded Research and Development Center operated by Carnegie Mellon University. The SEI runs the CERT program, responsible for malware analysis and response, investigations, and cybersecurity standard practices.

Prior to joining the SEI, he worked for Qualcomm Technologies Incorporated and Intel Corporation as a Principal Engineer working on software systems for security, multimedia, and computer networking. Fall is also the author of TCP/IP Illustrated Volume 1 (second edition), a leading textbook covering the design and technical details of the Internet’s major protocols. He is a Fellow of the Institute of Electrical and Electronics Engineers (IEEE) and Association for Computing Machinery (ACM), and was a former member of the Internet Architecture Board. He holds 17 patents.

Fall has a BA in Computer Science from U.C. Berkeley and a PhD from the University of California, San Diego.