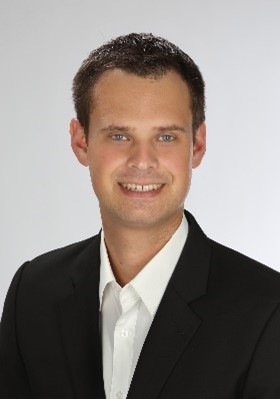 Lost in Transition? A Tutorial on Engineering Self-adaptive Software Systems

A Self-adaptive Software System “evaluates its own behavior and changes behavior when the evaluation indicates that it is not accomplishing what the software is intended to do, or when better functionality or performance is possible” [1]. Critical for these systems is a suitable control structure. Most often, works in the field apply the MAPE-K loop [2] for that purpose, which Monitors the managed resources as well as their environment through sensors, Analyzes whether the current system performance could be increased through adaptation, Plans the change of system parameters, the system structure, or context-adaptation, and Executes the adaptation on the managed resources.

This tutorial presents an overview on the dimensions of self-adaptation that are relevant for the design of such systems. Additionally, it explains in detail the different MAPE activities and differences in the design of reactive and proactive reasoning for self-adaptation. Use cases help to visualize the content.

Dr. Christian Krupitzer received his bachelor’s, master’s, and Ph.D. degrees from the University of Mannheim, Germany, in 2010, 2012, and 2018, respectively. He is currently a post-doctoral researcher and leads the Internet-of-things and Cyber-physical Systems group at the Chair of Software Engineering of the University of Würzburg.