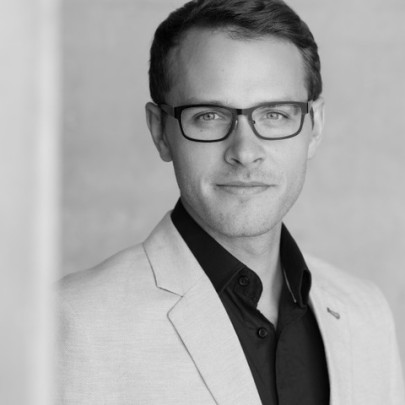 Insights into the World’s Largest IXP

Internet Exchanges (IXPs) are a critical component of the Internet's backbone infrastructure. DE-CIX operates IXPs around the globe -- from New York to Mumbai. Traffic exchange rates peaking at 6.4 TB/s in Frankfurt and, thus, being the largest IXP worldwide. The IXP's vast size makes it a very interesting but also challenging area to asses and deploy customized new technologies. To understand how emerging technologies like SDN fit into this ecosystem, a prototype IXP infrastructures has been built by using SDN hardware. Given DE-CIX's central position in the Internet's topology it is a unique vantage point to observe the evolution of the Internet. In particular, by understanding the nature of Internet attack traffic, e.g., DDoS Attacks, mitigation capabilities at IXPs are constantly enhanced. In another stream of research, we uncovered side effects and the resilience of the Internet through analyzing Internet infrastructure outages. In this talk we will give insights into the operation and architecture of one of the largest IXPs and summarize the DE-CIX R&D team's most recent research findings on SDN, DDoS mitigation, and Internet outages.

Daniel Kopp is a member of the DE- CIX Research and Development team since 2015. He participates in several national and international research activities, such as EU or federal funded projects. His research interests are Internet and network measurements, as well as Internet and computer security. He actively contributes to the Internet and networking community (e.g., RIPE, NANOG, DENOG), and is also involved in standardization activities (IETF). Prior to his work at DE-CIX he collected relevant experience for over 8 years in the industry and received his M.Sc. in 2015.